In the six-member MPC, headed by RBI governor Urjit Patel, all six members voted for a rate hike, However, the central bank maintained its stance on liquidity at ‘neutral’.

You might know that the repo rate is the rate at which banks borrow short-term funds from the RBI. One basis point is a hundredth of a percentage point.

In the face of hardening of the interest rates, several top lenders, including State Bank of India (SBI), Punjab National Bank (PNB), ICICI Bank and HDFC have already raised their lending rates from June 1. 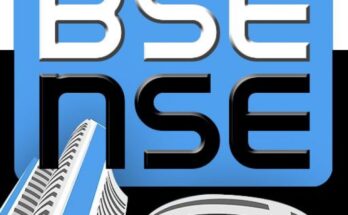 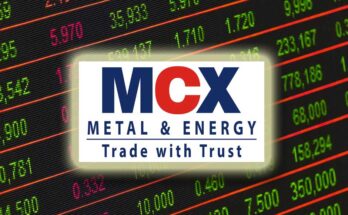